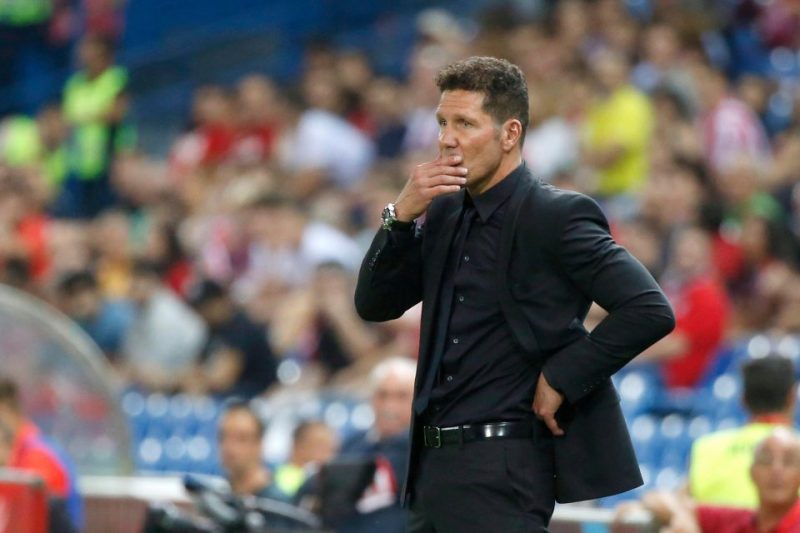 ‘Strong’ appears to be the word of the day for Atletico Madrid boss Diego Simeone as he describes his opponents in the Champions League tonight, and both teams will be expecting a ‘strong’ match.

The round of 16 game leaves little to separate the two sides, who are both very ‘strong’ in their own sense.

Chelsea are serious about signing Erling Haaland this summer and will ‘go all out for him’, find out more here.

But the game is impossible to predict and the two ‘strong’ (Ok I’ll stop now!) coaches will go head-to-head tonight both looking to get the result needed to take into the second leg and out fox the other.

Thomas Tuchel has come in and made a decent start at Chelsea, going unbeaten in 7 matches, and Simeone knows what a good squad he has at his disposal.

The Atletico boss was addressing the media yesterday and was inevitably facing questions about Chelsea and Tuchel.

“It’s a strong club, financially, Since last year, they have spent enormously.

“The coach (Tuchel) is important and he has made a strong impression. It’s a young and good squad and they invest in young players.

“They changed the coach when they didn’t see the investments were improving (the squad). Tuchel has a strong team and they have improved statistically.

“Just look at the goalkeepers, the strikers…any player could play in any team in Europe.”

That is some compliment from a great coach in the game.