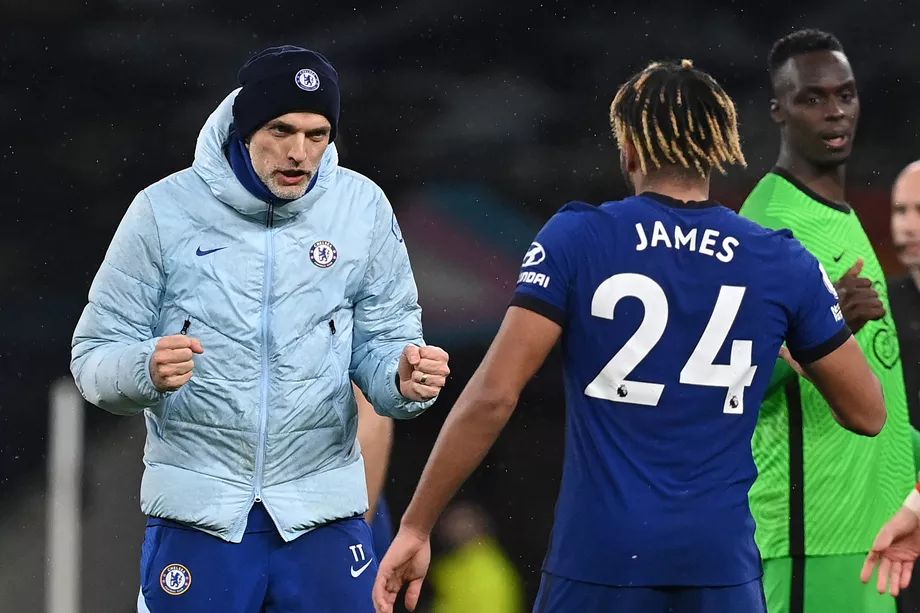 Chelsea made a number of interesting changes for this game against Liverpool, and one notable one was the removal of Callum Hudson-Odoi from the starting XI to take on the Reds.

Reece James returns to the team to replace him, and Thomas Tuchel’s reasoning was pretty simple, as he explained to Chelsea TV in quotes picked up by TalkChelsea:

“We need speed against a high line and Timo has the speed so this is why he’s in. Reece in exchange for Callum is for the defensive power and physicality.”

It makes sense, in fact we’d expected to see more of James under Tuchel anyway, given how impressive he is. Long term, we still reckon he’s the best option in that position, and once he refines his attacking play a little to get his new coach what he wants, he will be a sure starter every week.

What we really want to know is why both can’t play at the same time – James at right wing back and Hudson-Odoi on the wing ahead of him.

Let’s hope that someone asks Tuchel that next…