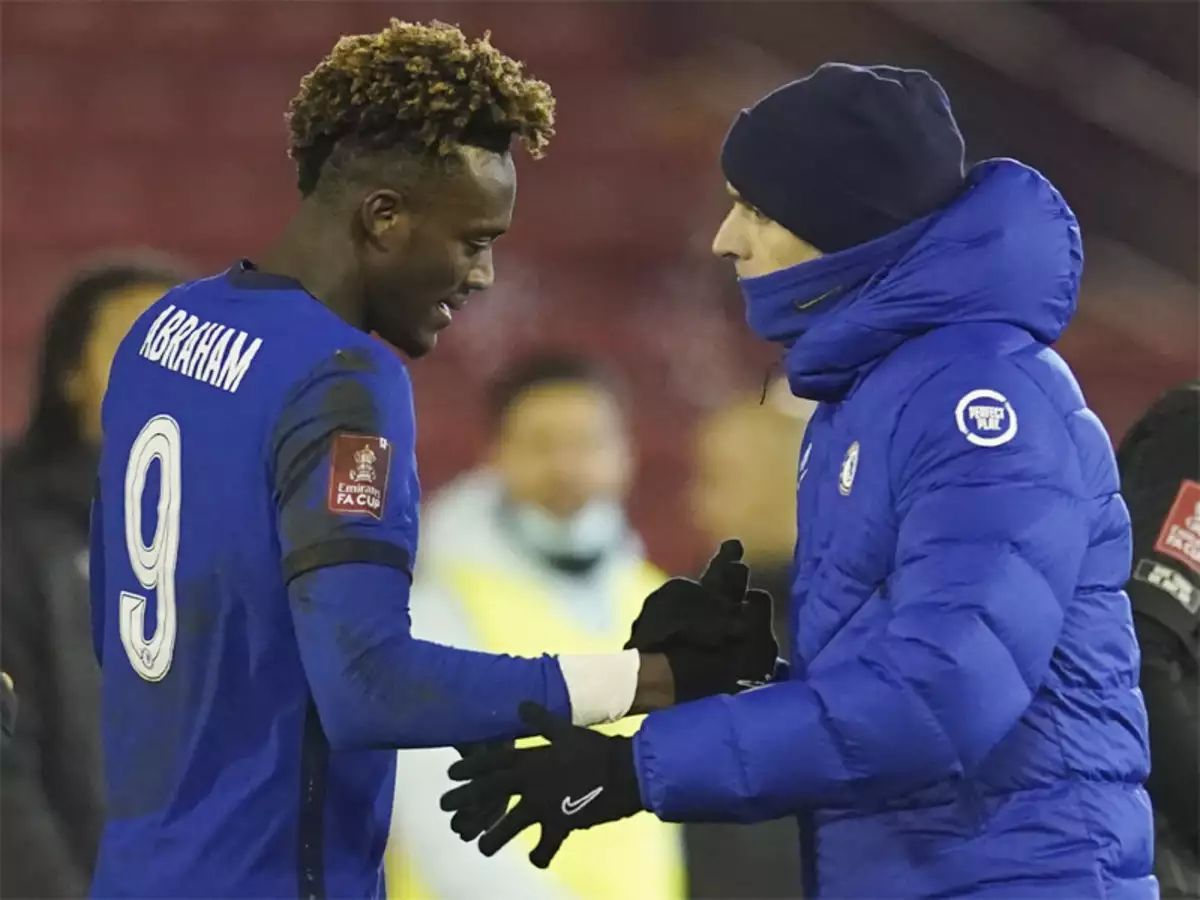 Tammy Abraham is Chelsea’s top scorer since he came back to the club in the summer of 2019, and yet he’s not played much under Thomas Tuchel.

The new manager spent some time trying out his different options, but seems to prefer Olivier Giroud up top.

Against Manchester United on Sunday, Tammy didn’t even make the bench. Tuchel explained that with Timo Werner and Kai Havertz able to play up front, there was no need to include Tammy too.

It must have been a painful moment for the striker, and it certainly was for a lot of Chelsea supporters who want to see him do well. When asked about it in the press conference, Tuchel pulled back the curtain a little to reveal what more he wanted to see from his number 9:

Tuchel on Tammy Abraham not being in his squad last time out: “It was just a choice. He lacks a little bit of luck, Tammy. Not only in the games but in training. When the last touch comes back, he is a player that we will push forward.” #CFC

When he says “the last touch” we know what he means. The ball just wasn’t bouncing for the forward, and he will have to bide his time for another chance.

The problem is, with his contract running out next summer, there might not be too many chances left.