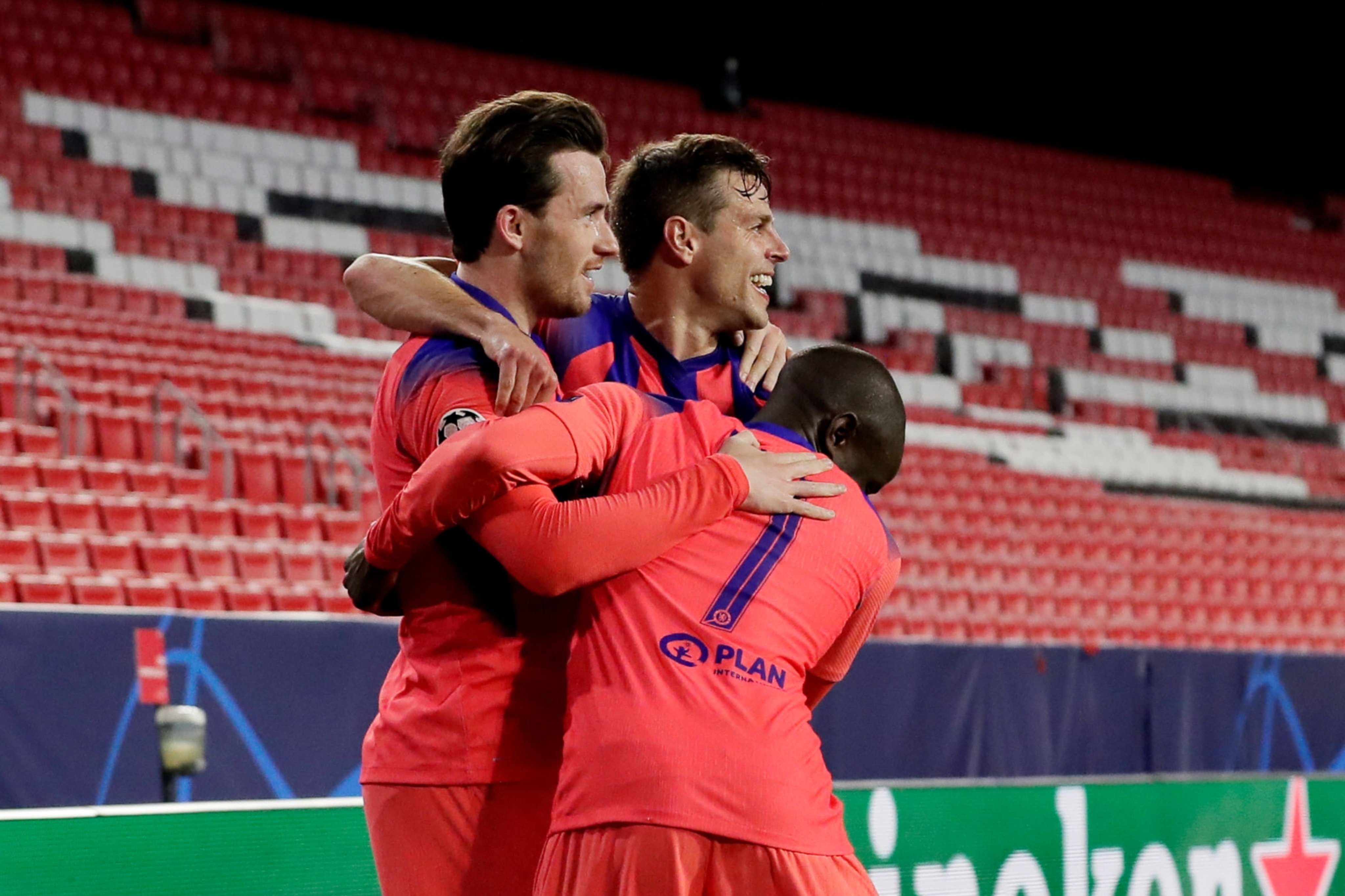 Chelsea had a very successful night in Europe last night, beating Porto 2-0 in the ‘away leg’ of the tie.

Two away goals to go into the second leg and a comfortable position for Thomas Tuchel’s men to be in, but it is only half time.

Chelsea have a genuine interest in signing Sergio Aguero this summer. For that and a whole lot more of the latest Chelsea transfer updates, check out my personal news website here and the latest update from our insider.

Even still, the result was magnificent, even if the performance wasn’t as good and Chelsea actually got quite lucky in the end.

It was a late Ben Chilwell goal that eased the pressure and put them in a great position to head into the Champions League semi finals.

Chilwell’s goal though, not only surprised us fans as we watched the left back round the goalkeeper and tuck it in after a tidy solo run, but it also surprised his team mate and good friend, Mason Mount.

The scorer of Chelsea’s first goal was being interviewed after the game, as reported by The Chelsea Chronicle.

“I said to him after the game, brilliant composure from him.

“As I saw him take the touch and go past [the goalkeeper], I was thinking, ‘Oh my, he’s going to put it in, this!’

“Brilliant finish, and [I am] very happy for him as well to get his first Champions League goal.”